With the onset of the effects of the Covid-19 pandemic, economists predicted a dip in the US labor market, leading to a rise in the fear of a recession among workers.

However, The Labor Department released its employment report on Friday which reflected that employers are maintaining longer working hours and increasing the wages of their employees. This contributes to strengthening the labor market and would allow the Federal Reserve to hike interest rates without a pause.

Although there were rumors of a recession during the earlier months of 2022, it seems to be no longer the case. The Fed can continue to battle against inflation unhindered in light of the recent labor market trends.

According to the survey of establishments, the payrolls of nonfarm jobs increased by 528,000 jobs in July. This is the largest spike we have seen since February 2022. In June alone, 398,000 jobs have been created. As of July, payrolls have been steadily increasing for 19 months. Although there were warnings about a meager gain of 250,000 jobs, it is no longer the case.

We can safely assume that the US labor market has regained all the jobs that were lost amid the recent pandemic. Government employment is still lacking in 597,000 jobs, but if we look at the collective numbers, we have gained 32,000 jobs more than in February 2020.

The labor market has outperformed itself from how it behaved during the 2007-2009 Great Recession, by recovering such a vast number of jobs in under 2-1/2 years.

When considering the total US employment, we can now observe a recovery of 22 million jobs lost during the pandemic situation starting from early 2020.

The Federal policy rates were increased by three-quarters of a percentage point last week. There will be further hikes to help the US central bank combat inflation. Consumer prices are increasing as never before seen in the last 40 years. The Federal Reserve hiked its overnight interest rate from near 0 to a rate of 2.25% - 2.50%. The Fed will likely be able to maintain its present situation without much hassle.

There was a decline in the US gross domestic product within the first two quarters of the year. This led the speculations about a recession. However, we could attribute this 1.3% contraction to trade deficits due to disruptions in the global supply chains.

According to the National Bureau of Economic Research, a recession is a “significant decline in economic activity spread across the economy, lasting more than a few months, normally visible in production, employment, real income, and other indicators.”

Although the labor market gained momentum in July, there are still layoffs in sectors such as housing, finance, technology, and retail. On the bright side, we do not have to fear a sudden decrease in payrolls due to the 10.7 million job openings by late June.

Most of the recruitments in July were observed from the hospitality and leisure industry. 96,000 new positions were inviting in workers for bars and restaurants. However, the industry is still underperforming in employment rates by 1.2M when compared to the numbers in February 2020.

There was a spike of 89,000 in professional and business services payrolls while 70,000 new job openings occurred in the healthcare sector. Government employment saw the opening of 57,000 new positions, mostly in the education sector. There was a hike in manufacturing payrolls by 30,000 and construction roles by 32,000.

According to the household survey, the unemployment rate decreased to match the rate of 3.5% pre-pandemic. There was also a decrease in the labor force participation rate to 62.1% from 62.2%.

The participation rate of the prime-age population increased up to 82.4%. This saw an employment-population ratio of 80%.

We could also see an increase in the part-time workers by 303,000. This brought the number to 3.9M after a two-decade-long low in June.

There was an increase of 179,000 jobs in household employment than in June. The number of workers facing longer unemployment periods dropped by 269,000, which contributed to 18.9% of the 5.7M unemployed workers in July.

Average hourly earnings increased up to 0.5%, leaving YoY wage increases at 5.2%. The length of the workweek was consistent at 34.6 hours.

Most of the wage gains were observed from the leisure and hospitality, financial, professional, and business services sectors. The take-home pay increased by 1.2% MoM. 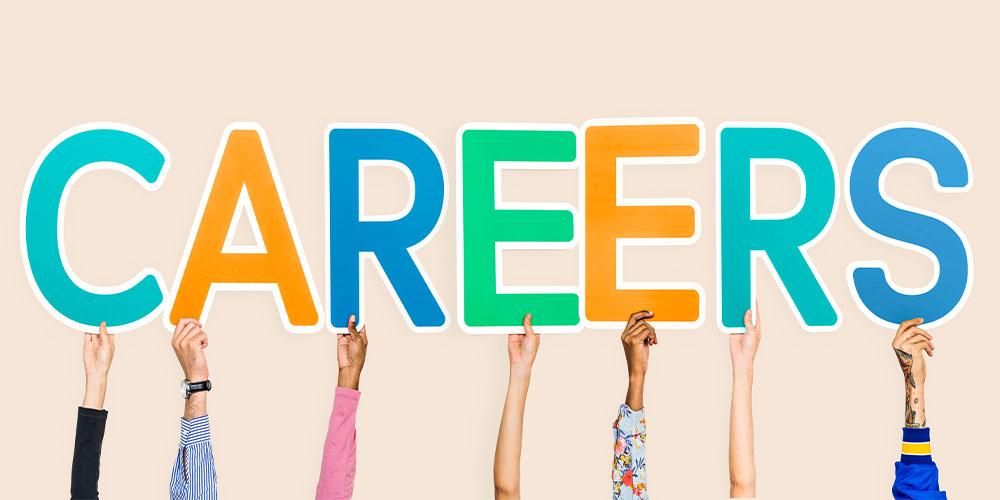 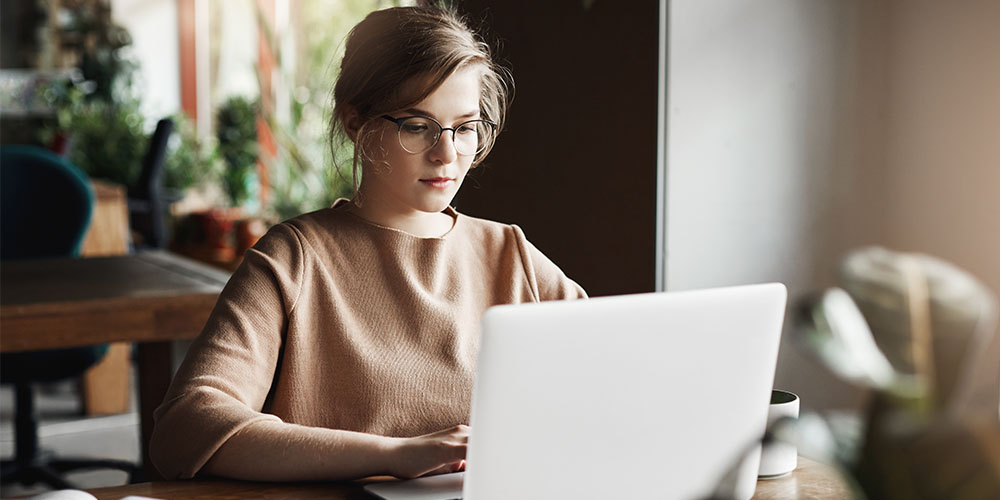 14 Things You Must Never Do When Writing Your Resume 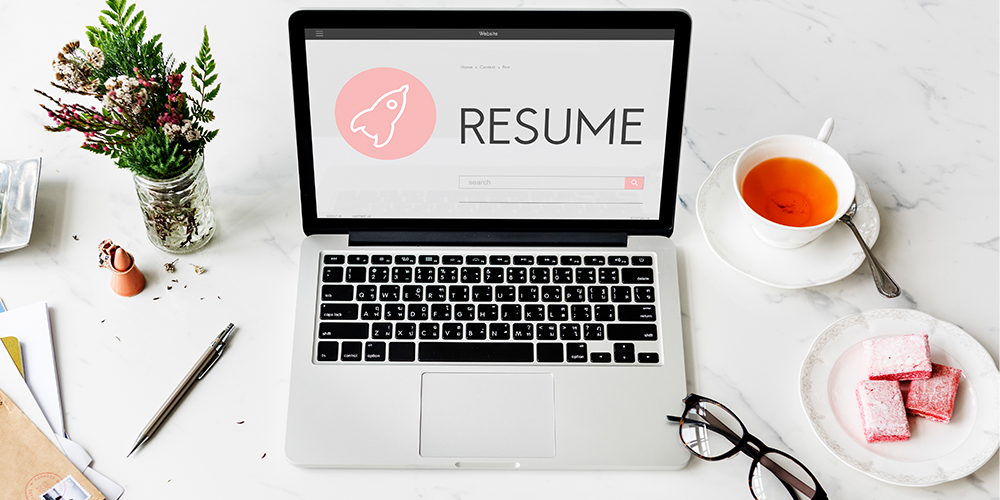 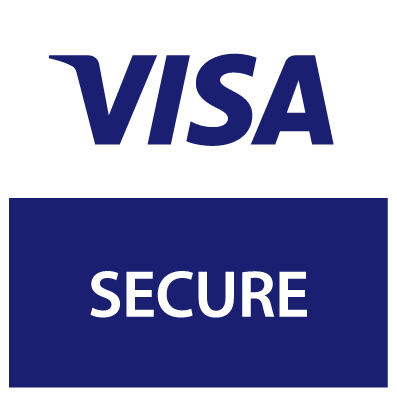